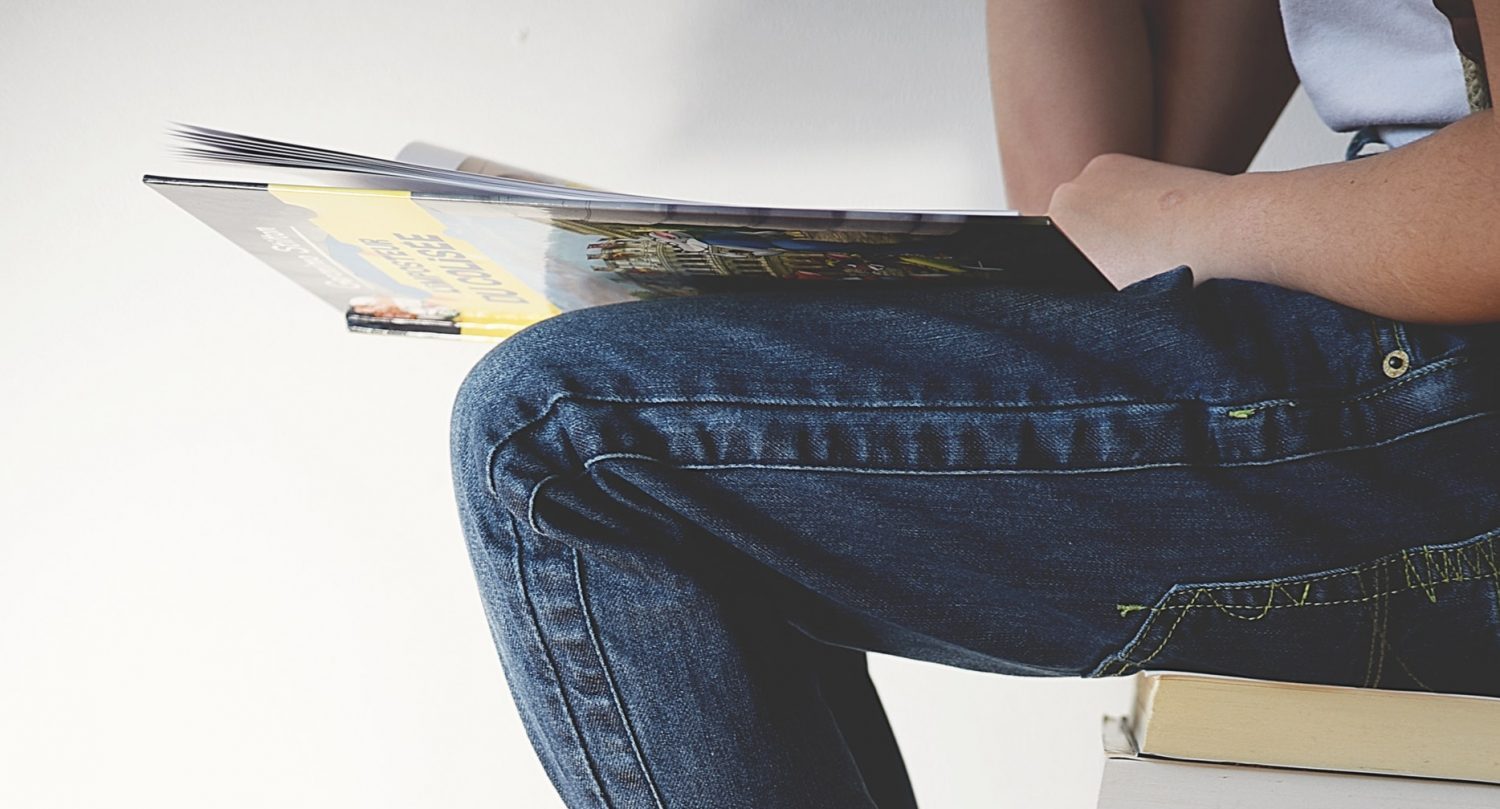 I have a not-so-secret love for mysteries of all kinds, and one of my favorite structures is the split timeline. When it’s done really well, both timelines mirror each other, and the two mysteries are linked together and revealed at the same time. Thanks to That Artsy Reader Girl’s Top 10 Tuesday prompt this week, I’ve pulled together a list of 10 books I think do this extremely well.

1. In the Woods by Tana French

The main character, Rob Ryan, was playing with two friends in his childhood when both went missing. He was found with blood in his shoes, and no memory of the event. Now, Rob is a murder detective, and finds himself investigating the murder of a young girl in the same place where his friends went missing. Most of this book is told from a modern perspective, but we still get pieces of Rob’s childhood memories as they come back to him bit by bit.

2. The Ten Thousand Doors of January by Alix E. Harrow

This story is split between January, an unusual-looking young woman with a mysterious father, and the narrative written in a book about a man who travels between worlds via doorways that can be found in hidden places. Of course the two stories are linked, and the pacing is done so well, with suspense steadily building in both timelines.

3. The Sun Down Hotel by Simone St. James

This is probably the best book I’ve read with this structure. The Sun Down Motel is split between Viv, a young woman in the 1980s who is working at the motel while figuring out what to do next with her life, and Carly, Viv’s niece in the modern day who is investigating Viv’s disappearance from the motel. The outstanding mystery is of course what happened to Viv while she is there, but Viv is also investigating a mystery of her own. The pacing was spot-on, the characters were interesting, and both plots resolved in a satisfactory way.

4. Book of the Little Axe by Lauren Francis-Sharma

This book follows the stories of Rosa in 1796 Trinidad, and her son Victor in Montana in 1830. Rosa’s life certainly dominates the book, as we wonder and why she ended up in Montana, but both stories were intriguing and wove together quite well.

This one is a little different – the main character Claire’s older sister Alison disappeared while on vacation when they were children, and now as an adult, Claire and her parents have never quite recovered emotionally. Claire as an adult comes across Alison’s audio recorded diary, and is listening, trying to uncover the truth about Alison’s state of mind. We also get flashbacks from Alison’s perspective during the vacation where she goes missing. Alison is the center of this story, and it was really interesting to see how Claire devolves as she tries to understand the past.

6. The Seven Husbands of Evelyn Hugo by Taylor Jenkins Reid

The primary narrator, Monique, is a young magazine reporter who is asked by the famous movie star Evelyn Hugo to write a tell-all about her life. Evelyn’s story is certainly interesting, but Monique also wonders why she specifically was chosen, and that tension builds throughout the book with an emotional reveal.

7. The Only Good Indians by Stephen Graham Jones

This is one of my all-time favorite horror novels, and is an adaptation of the native legend about Deer Woman. A group of former friends are being hunted down, one-by-one, by the spirit of an elk who has taken female form. The murders are brutal and compelling, and as the narrative changes from one perspective to the next, we also start to get a full picture of why exactly this elk spirit is out for blood.

8. The Gone Dead by Chanelle Benz

The main character, Billie James, has returned to her father’s home years after his death to try to better understand what happened that night – she had been present, but has very few memories of the event, nor did she have a complete picture at the time. Most of the narrative focuses on the modern day, but Billie’s flash memories balance out the pacing well, and contribute to a well-developed mystery.

9. The Witch Elm by Tana French

In this novel, the main character is suffering brain damage, and returns to his family’s home to stay with his uncle and recover. While he is there, a body is found, and he can’t help but feel like he knew something about the death. I loved the way the author used an unreliable narrator to build suspense, while still making the narrator fairly likeable.

When Mia, Brynn, and Summer were children, they were obsessed with a fantasy novel called The Way into Lovelorn. Summer however ended up dead, and everyone thought that Mia and Brynn were guilty of the murder. The two of them remember the book coming to life, but now that they are older they are trying to piece together exactly what happened that ended in Summer’s death. This book has some heavy magical realism themes, I loved the way the two timelines balance each other, and I was stunned by the ending.

Join 703 other followers
Follow The Perspicacious Bookworm on WordPress.com 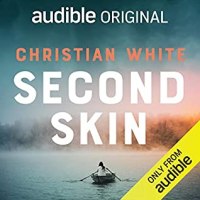